If you can believe it, I shot this Adidas "All In" campaign with Virat Kohli the day after I finished a 3000 km cross India rickshaw rally. I was literally going over the shoot briefs and doing conference calls in the back of a rickshaw somewhere in the dusty desert of Rajasthan.

This was my first shoot with the TBWA team and thanks to my producer Mithika we were able to organize it and pull it off without a hitch.

I basically shot him in a studio in Delhi with a beauty dish, a fill and a rim light. He was jumping around a bit so off course its a tricky thing freezing the action.

The main campaign image was all over the place, huge billboards all over the city so the shoot had had major visibility and traction, which is a good thing.

Thanks to Cocktail art for the great post work. 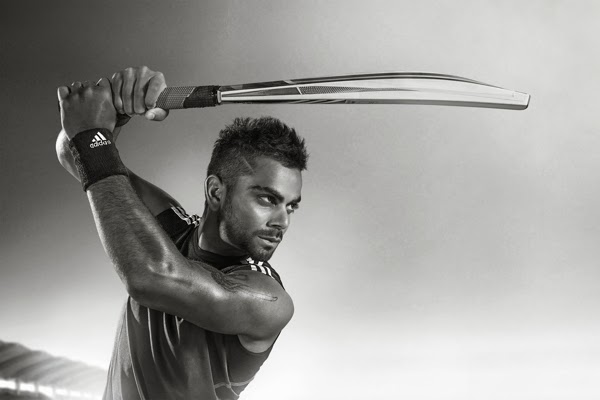 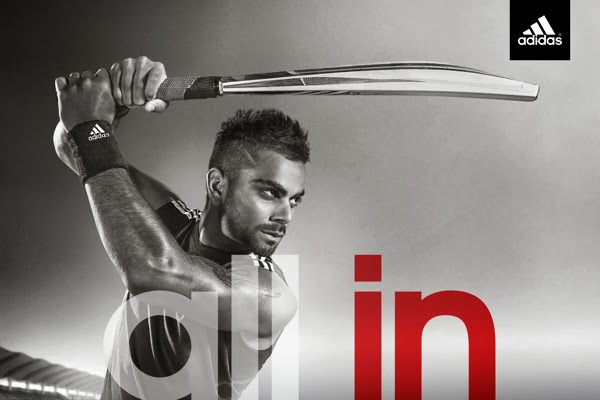 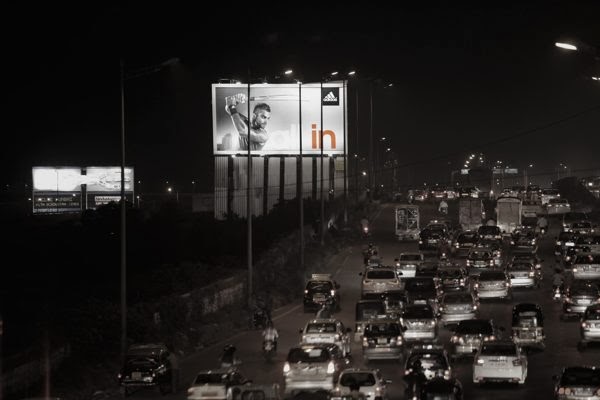 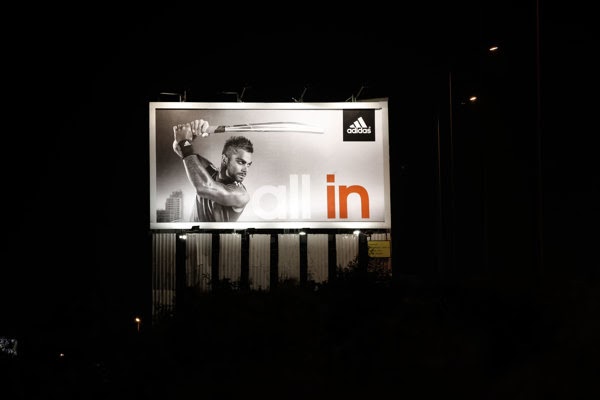 Posted by Martin Prihoda at 2:42 AM