These images are selections from the Spring Summer 2013 campaign I shot for men's brand Louis Philippe. We shot these images in Italy, in Naples and along the Amalfi coast.

These pictures were made in beautiful, natural sunlight on a set of warm, cheery days...

It was mid February, freezing, dark with thunderstorms and temperatures hovering around 5 degrees Centigrade. I knew I had a massive challenge shooting a SS campaign in the dead of winter so I set about trying to re-create a sunny morning/afternoon look.

No better way to do that then to throw a few strobes in through a window just above the models head and let it flare out...just enough. The key words being 'just enough'. Too much flare and you kill the clothes, not enough and you're not getting that summer feel.

The entire look and feel of this campaign is artificially created. The location themselves were dark and we only had a few hours of sunlight, as well as dark thunderstorm skies.

I bounced another strobe head right off the ceiling to give an expansive sunlight feel and to add fill on the models face.

but, really, the best part of this shoot? Pizza and Italian wine on set. 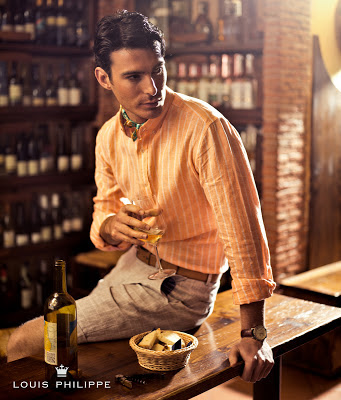 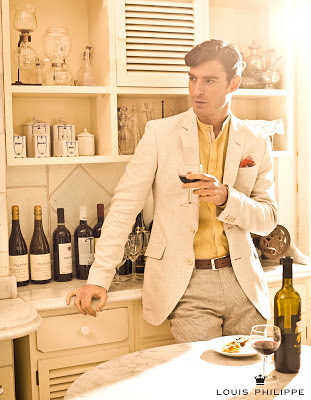 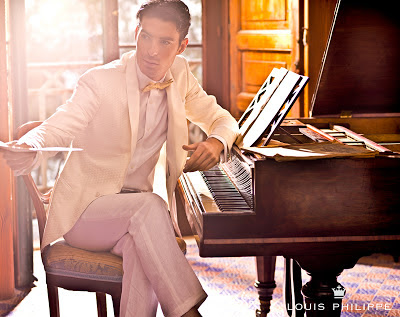 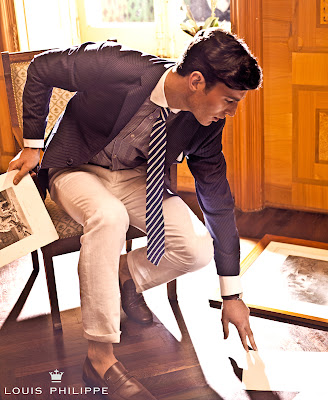 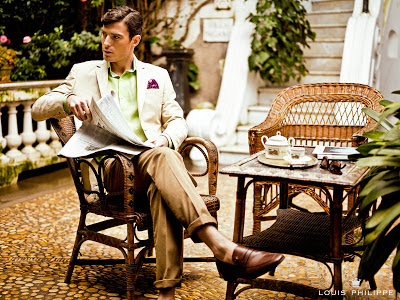 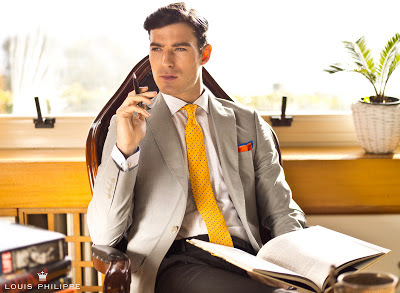 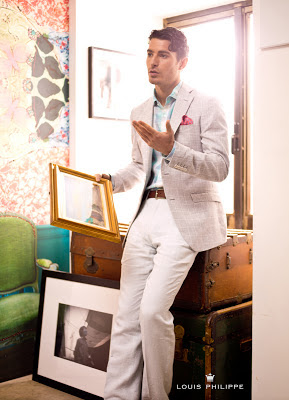 Posted by Martin Prihoda at 4:57 AM

You really have skillfully captured the feel of a hot summer's day. The images are an inspiration and show just what can be achieved with skill, planning and probably a very large amount of wattage! These images have a great feel.

You're work is inspiring and tremendously creative. Love the way you think things out and come up with creative solutions to produce such eye catching works of art. You're blog posts inspire and constantly challenge my own situation. The 'what ifs' of my life. Always a good read and the images are always fascinating!!