A selection of photos from my upcoming book "Descent" have been published in this months Yoga Journal. The images feature my friend and teacher, Yogi Vishva in various Asanas in and around the serene setting of the Himalayas.

The spirit of the book lies in a strong Yoga practice set in a backdrop of life in the north Indian town of Rishikesh. Rishikesh is a well known spiritual retreat and perhaps most well known in the West as the place where the Beatles spent some time hanging out and writing music.

The final book will be a coffee table book feature 108 asanas. We're planning on shooting the remainder of the imagery in September 2011. 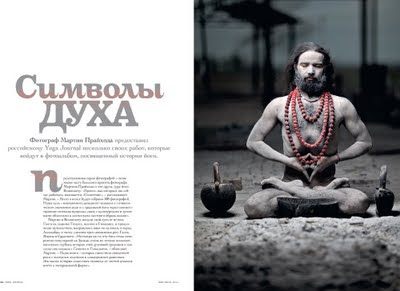 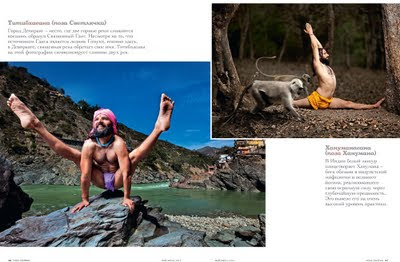 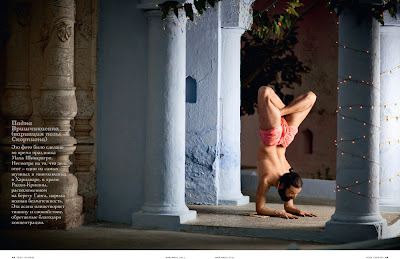 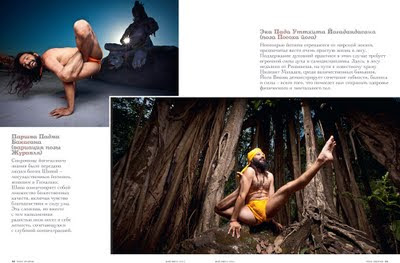 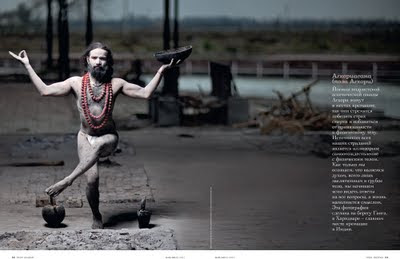 Posted by Martin Prihoda at 8:56 PM

The first image has something to it. Its powerful and subtle, inviting the viewer to explore the concepts of meditation and yoga. I dont which adds the beauty, either yogi's pose or the symmetry in his fingers or the mood of the pic. Great photography :) Big fan :)

Last one is my fav...tho bokeh is a bit harsh, u wud hav done it only intentionally. Presence of those gives a real feel of the landscape.